Our New 2020 Hot Tub Brochure Is Ready To View!

What makes a Vita Spa hot tub stand out from the competition? Well, if you’re in the market for a hot tub in the Wokingham area, look no further.

At first glance most hot tubs look fairly similar, various seats with a multitude of hydrotherapy jets. It is not until you open the cabinet of a Vita hot tub that you realize the difference and it’s a difference they are very proud of.

First of all there is a layer of Thinsulate providing extra heat retention on top of a thick layer of BlueMaax recycled material called “Northern Exposure” and an additional copper reflective shield. All of this gives Vita Spa a massive advantage over other brands as every degree of heat is locked inside the cabinet and projected back into the water, even the heat that the pumps create. We recently delivered a jacuzzi to a house in Wokingham and removed their previous problematic hot tub which we noticed had no insulation at all and had an old-fashioned wooden frame construction. Unfortunately, when they bought the spa, they would not have realized what the insulation and construction was like and consequently the inferior build quality led to the spa having several drastic issues that the suppliers refused to deal with.

Beyond the thick layer of insulation, in a Vita Spa, the superior build quality becomes evident starting with the galvanized steel structure that supports the shell. Unlike other manufacturers of hot tubs these will not rot, warp, split or attract animal infestation.

Finishing the structure off is a solid ABS sealed base made of a one-piece construction that seals the bottom of the jacuzzi and locks in heat.

We are constantly travelling up and down nine mile ride on our way to yet another Wokingham delivery. Fortunately it is easy to get to and an easy area to provide on going after care support. The town of Wokingham dates back to Saxon times and has since had a colourful history with heavy involvement in the Civil War of 1643 when much of the Wokingham’s Tudor buildings were burnt down. Today Wokingham is a thriving business, residential and retail centre with excellent transportation links to all areas of the south of England. Wokingham railway station feeds into Waterloo and Reading allowing for commuters to benefit from a leafy sub-urban environment perfect for hot tub ownership. It also links to the North Downs line and is managed by South Western Railways.
The Wokingham area currently has a superb choice of private and public schools of which Ludgrove School stands out as perhaps the most notable being the school where Prince William and Prince Harry both attended. Not too far from Ludgrove is the Nirvana Spa which attracts visitors from all over the country to enjoy their hot tubs and salt water floatation pool. The weightlessness of the pool reduces muscle tension and promotes an overall feeling of well being much like the experience offered by the range of hot tubs we sell. The minerals in the water relieve joint pain and calm the nerves leaving the bather feeling refreshed and ready for the day ahead. 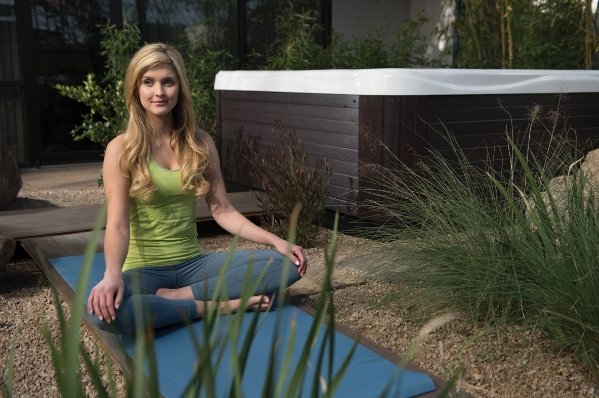 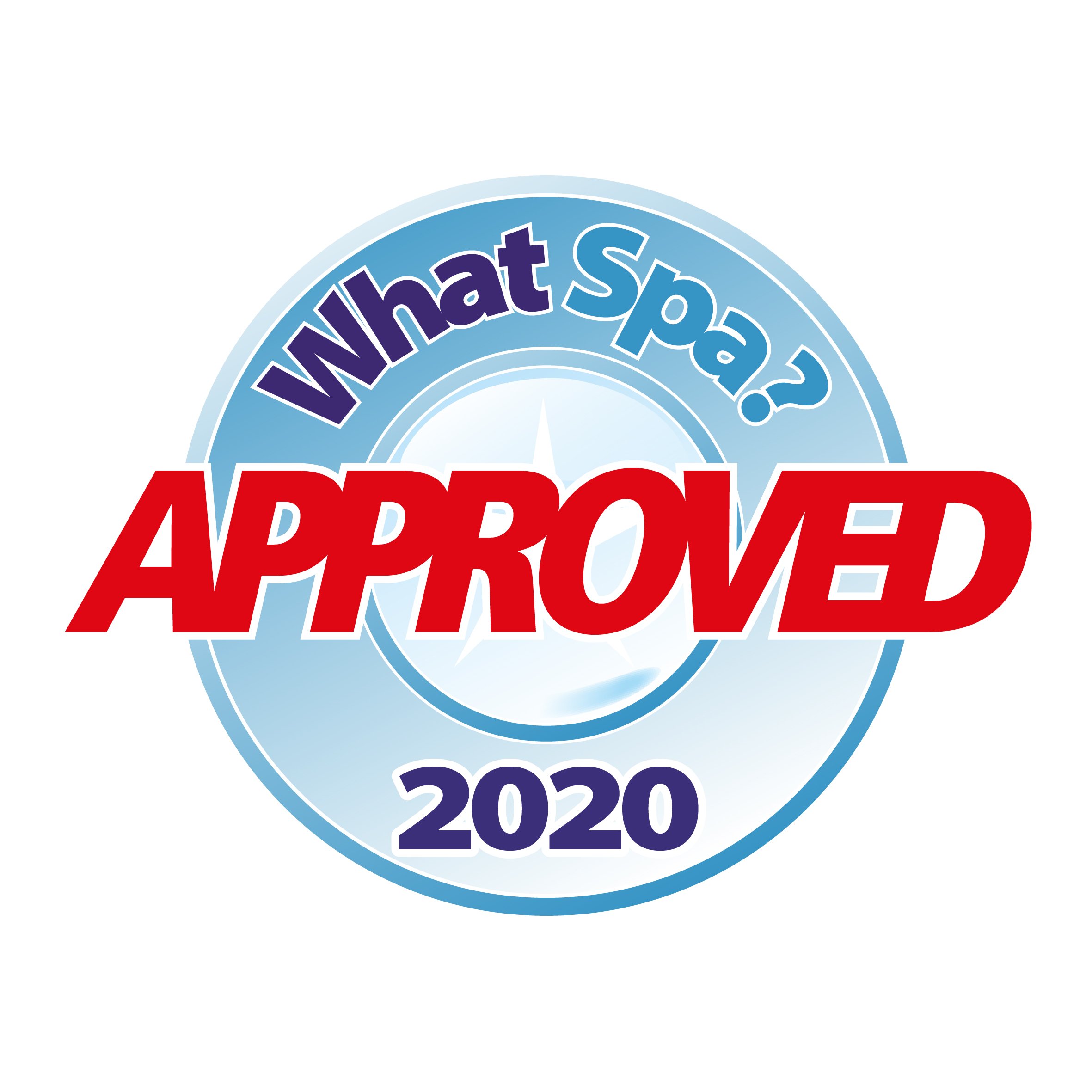 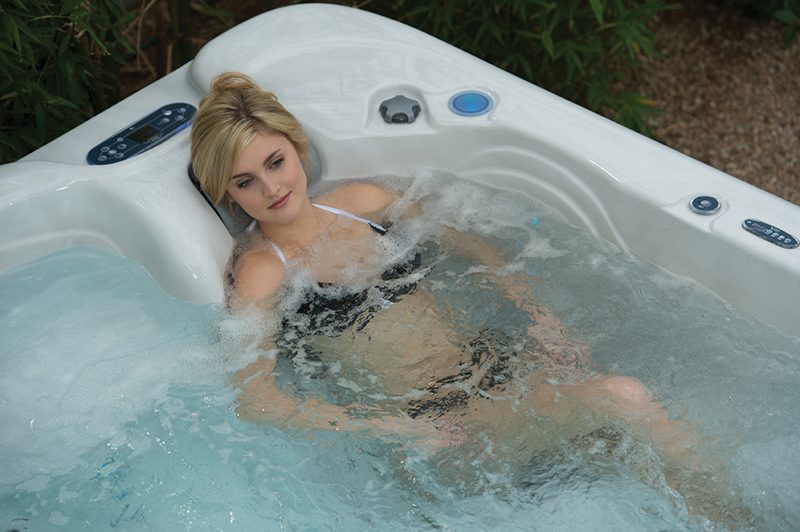 This site uses cookies to analyse your use of our site to improve, monitor and manage its content. Find out more.
Go to Top